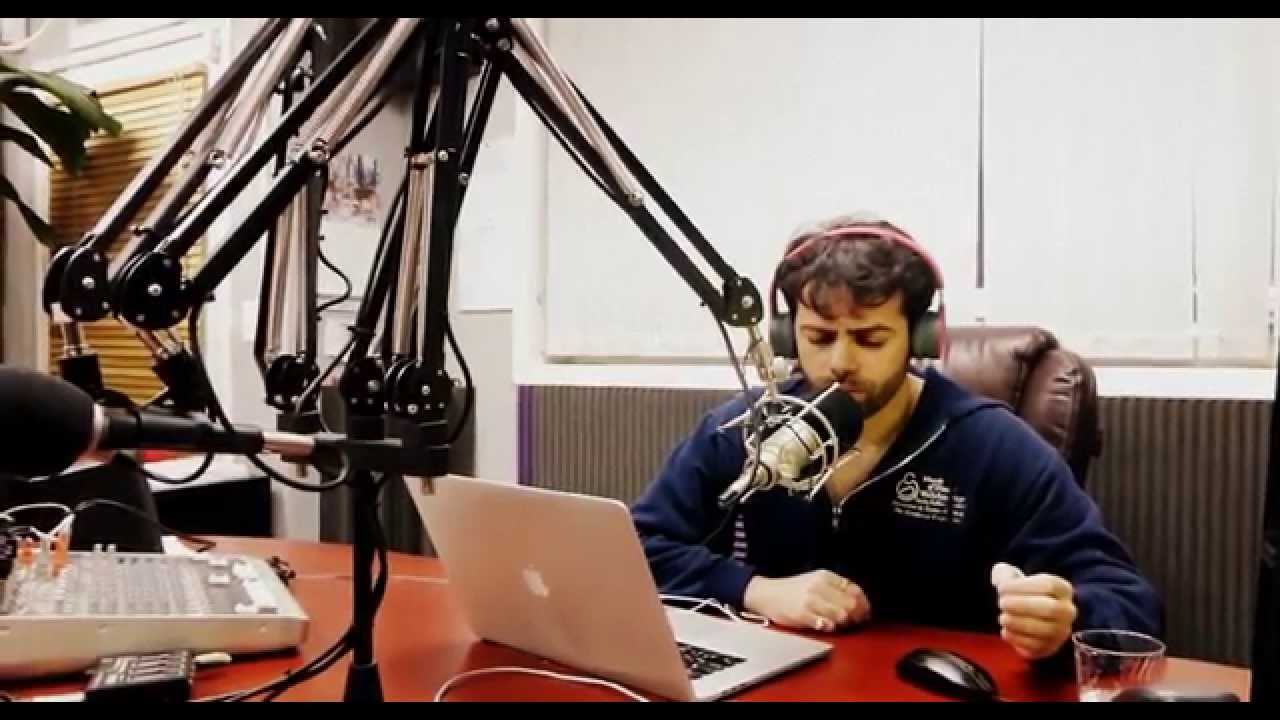 You can listen to him live on-air on Radio Zindagi 1170 am every Thursday at 6 PM PST and watch him live stream on Facebook, YouTube, and Instagram TV as well. 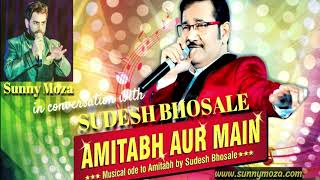 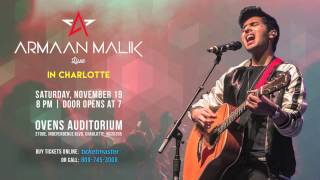 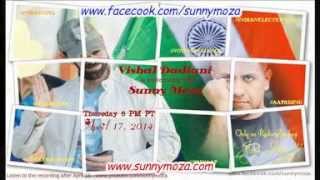 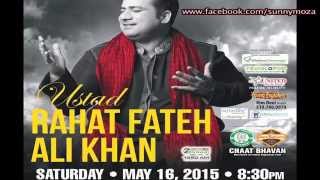 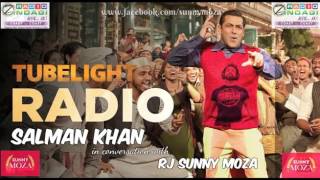 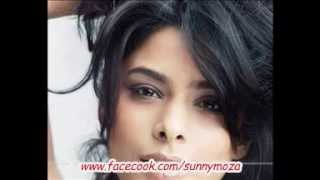 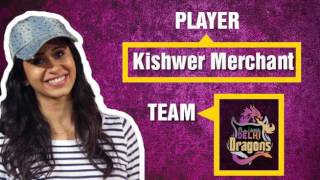 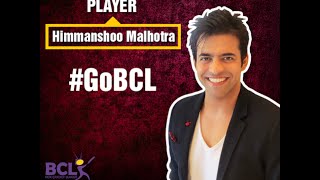 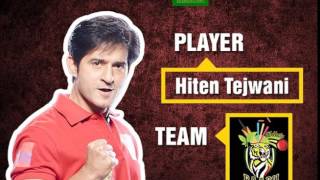 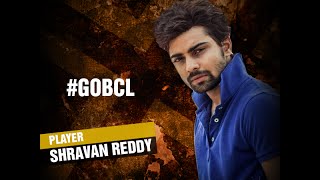 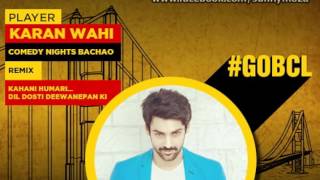 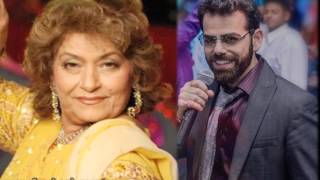 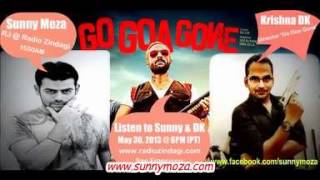 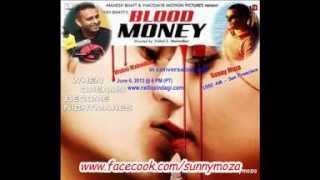 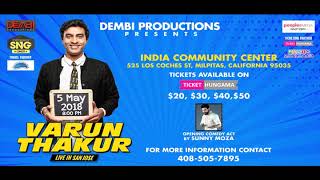 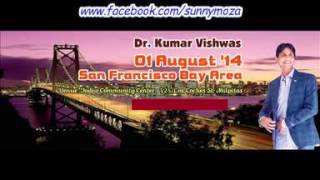 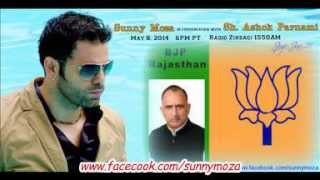 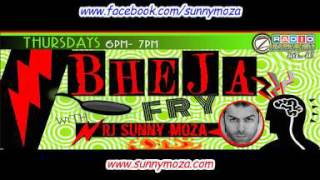